Two of the fastest growing markets in the automotive space are electric vehicles and vans, so it should come as no surprise that combining the two should see eLCVs as an exciting place to be right now.

Some of the biggest names in the business are accelerating their electric commercial vehicle launches, with the likes of Ford grabbing headlines recently. The E-Transit (below)has just launched in Europe, and the large van offers a significant driving range on a charge, a variety of body styles, and technology such as vehicle-to-load charging. 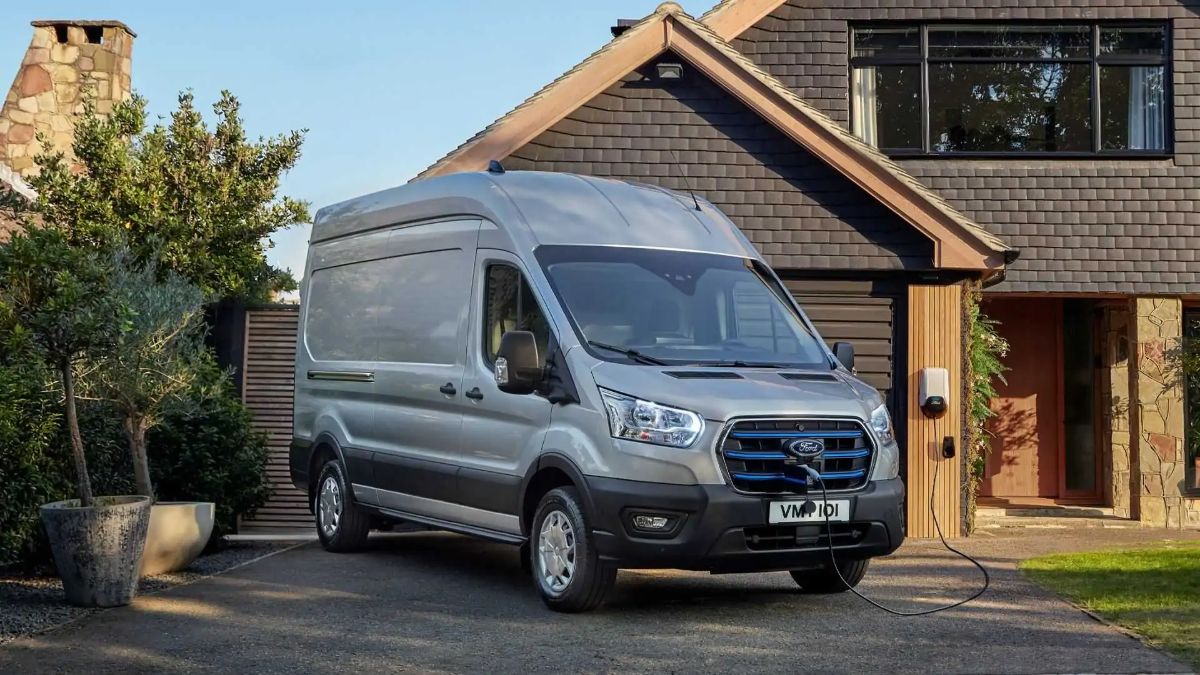 Ford has followed up this recent launch with the announcement of an even more important model in the eLCV market – the Ford E-Transit Custom (main picture). As Europe’s best-selling van, and the UK’s best-selling vehicle in 2021, the Transit Custom is synonymous with medium panel vans. The all-electric version is due in 2023, again with a large range, and all the load space you would expect from a ‘normal’ Transit Custom.

Even better news is that Ford’s eLCV development has been carried out in partnership with Volkswagen, so expect further announcements from the German giant in due course about a range of electric commercial vehicles. That’s on top of the ID. Buzz already revealed, which is available in both car and LCV variants, and links to the iconic Samba Bus shape.

These follow on the expansion from Stellantis and Toyota which have rolled out compact, medium, and large electric vans in the past year, and Renault’s established and soon to be upgraded eLCV line-up. 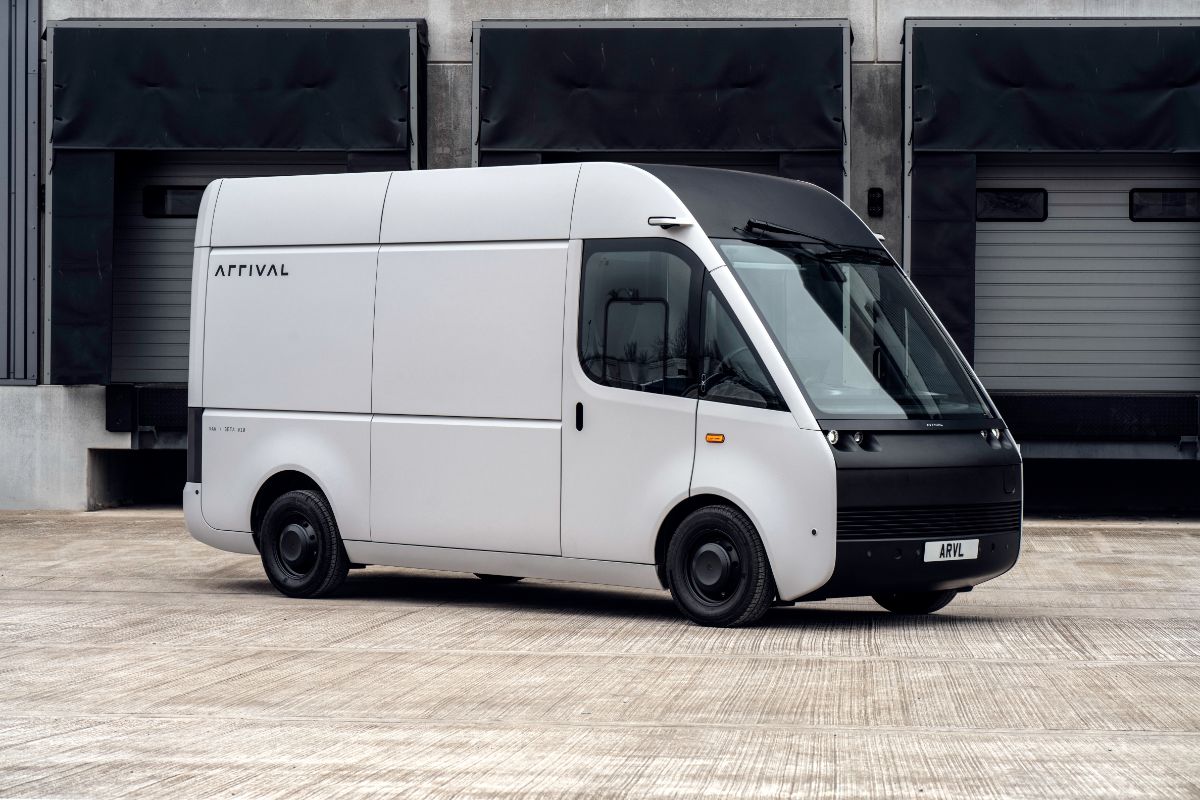 New entrants include the likes of Arrival (above), a commercial vehicle-specialist start-up which has a van, and bus confirmed for launch. Already delivery firm UPS has ordered 10,000 Arrival vans. There are also US entrants that are due in the UK, particularly in the pick-up market, with Rivian (below) relatively well-known about and Ford’s electric Ranger due before 2024.

Chinese manufacturers are making great strides in this space too, with Maxus already established in the UK and continuing to roll-out products of increasing range and quality. The likes of DFSK have recently launched in the UK, arriving with the EC35 compact electric van.

It’s not just manufacturers that are getting into the eLCV space. An increasing number of options are available to convert electric vehicles into LCVs. CBVC can source electric vehicle solutions in a variety of styles and shapes from JLC Group, and the MG5 EV is available to be converted to an LCV.

The variety of solutions in the eLCV market is already large, and options are growing. To find out about an electric LCV option right for you, contact CBVC on 01283 351200.