Whole life costs. The total picture. Whatever you want to call it, it’s important to grasp the entirety of an operational cost – rather than just focusing on one particular aspect, and letting that skew policy.

Not only will it skew fleet policy, but it could lead to greater costs, both for the business and the driver.

So understanding whole life costs is critical over the next few years as the shape of fleets changes and electric vehicles become the foundation of company car provision.

We know it’s going to happen. By 2030, new laws will ban the sale of new cars powered solely by internal combustion engines, while from 2035 only pure electric vehicles will be permitted for sale and to lease.

Although legislation will eventually dictate vehicle choices, in the meantime there will be a period of transition where fleets have five or six different power options for their drivers.

Each vehicle type has strengths and weaknesses, while list prices can vary significantly between variants, and running costs will be affected by usage cycles.

Fleet operators therefore face a complex series of choices that mean the ‘diesel default’ of past years is no longer viable, particularly as headline vehicle prices cannot be relied upon to show whether a particular model or technology is cost effective over its lifetime.

This makes whole life cost comparisons a critical part of any fuel transition plan, to ensure that the right technology options are deployed in the most suitable areas.

The folly of comparing list prices and headline rental rates

However, using a whole life cost approach, it is possible to dispel the assumption that the electric vehicle is more expensive than either of the internal combustion-engined models.

For example, the diesel’s headline leasing rate is already uncompetitive thanks to a lower residual value; it has a monthly cost of £550.62 per month.

Whole life cost analysis provides a much greater level of insight into every area of each vehicle’s running costs.

Calculations from CBVC and its partners using sophisticated software shows the true monthly cost of the Tesla. So when you consider the rental, VAT recovery, maintenance costs, Corporation Tax deductions, insurance, and Class 1A National Insurance Contributions, the actual cost is £594 per month.

Based on the same calculations, the petrol BMW will cost £683 per month, while the diesel is £791.

Overall, the Tesla will cost a company:

The difference is driven by savings often ‘hidden’ within a business. For example, Class 1A National Insurance contributions are just £7 per month for the Tesla, but £110 and £96 for the petrol and diesel BMW, respectively.

Fuel costs, once a strength of diesel vehicles, tell a similar story. The BMW diesel costs £57 per month and its petrol counterpart uses £72 of fuel over the same period, while the Tesla would cost £23.

The whole life cost analysis clearly shows that electric vehicles already have a key role to play as cost effective fleet transport, even before the substantial benefits for drivers are considered.

During a three-year operating cycle 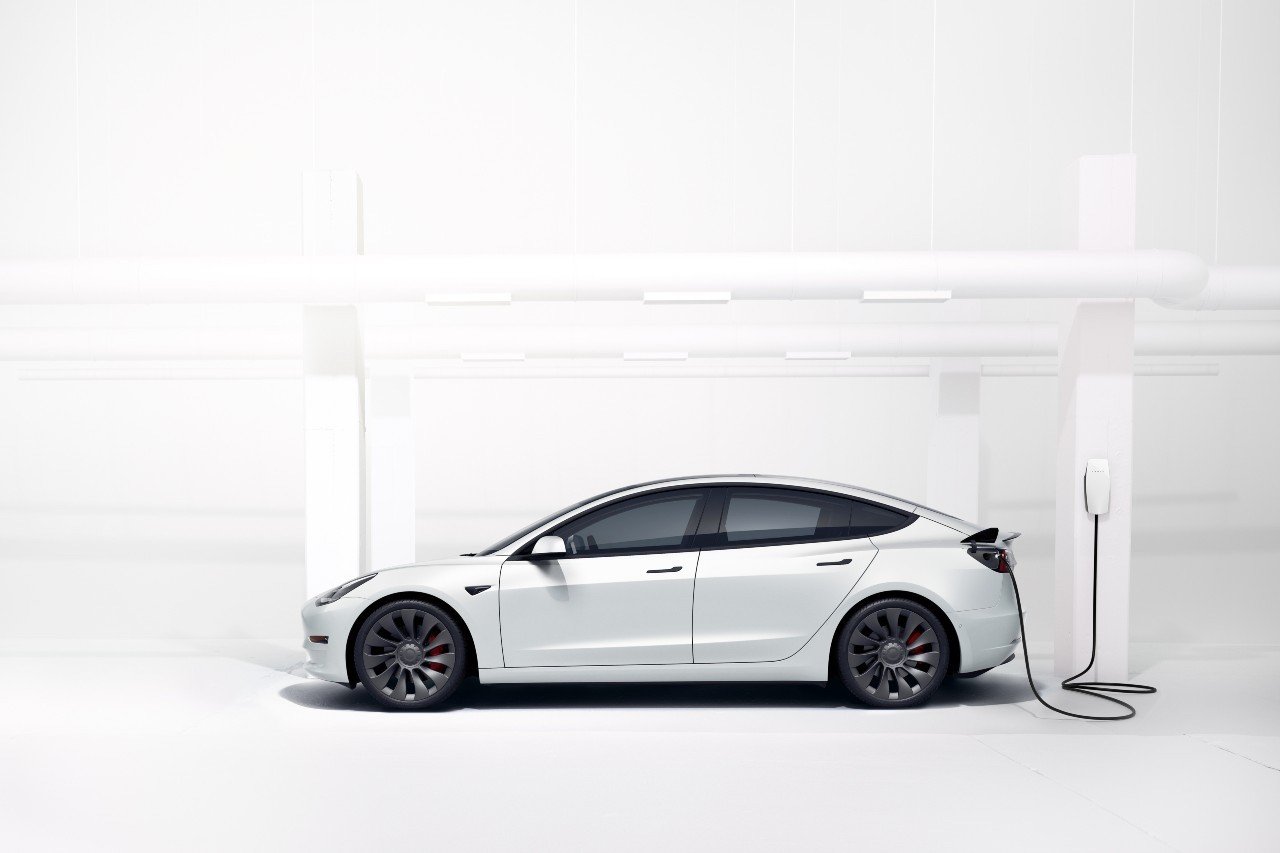 What if we can’t go fully electric?

Despite this compelling financial argument, a business may not be ready to change because of perceived operational risks from running purely electric vehicles, such as range and recharging concerns or a lack of confidence over long-term battery degradation.

In these circumstances, a plug-in hybrid vehicle (PHEV) can still provide a cost-effective way to switch away from a dependency on diesel and petrol company cars.

For example, the BMW 330e SE Pro combines a 2.0-litre turbocharged petrol engine with a 12kWh battery pack to offer up to 37 electric-only miles.

BMW provides an official fuel economy figure of more than 200mpg, which is achievable given the right conditions, but this means it is essential to vet drivers before they are approved for the car. With long motorway journeys and little recharging, fuel economy could plummet to around 40mpg.

In the right circumstances, despite being more expensive than the petrol or diesel alternative, the PHEV has a lower whole life cost, equivalent to £20,874 over a three-year cycle. Even if you doubled the amount of fuel used, there would still be a substantial whole life cost saving compared with the alternative diesel and petrol options, while drivers also still benefit, as they spend £5,580 on tax over three years, less than half the amount incurred by drivers of the petrol or diesel.

The ability to travel in zero emission mode for the driver’s commute would also add further cost savings for the driver and a boost to local air quality.

There is a similar story to be told if you change the operating cycle, for example to four years/80,000 miles, as you can see from the table above.

As the country emerges from the pandemic, many of the historic assumptions about business have been challenged, from working in offices to virtual meetings.

The shape of the company car fleet is another area that faces fundamental change.

In part, this is driven by necessity because of legislation, but analysis of whole life costs clearly shows that there is a strong financial argument for businesses to begin the switch to zero-emission motoring.

Any change needs careful consideration to make sure it is right for each business, and to ensure there are no unintended consequences, such as conflicts arising because only some employees are provided with access to the substantial tax savings available from switching to EVs.

But with the right approach, a business can unlock significant savings by driving decisions through whole life cost analysis, while also cutting emissions at the same time and reducing their carbon footprint.