WLTP and uncertainty blamed for poor van sales in September

WLTP and uncertainty blamed for poor van sales in September 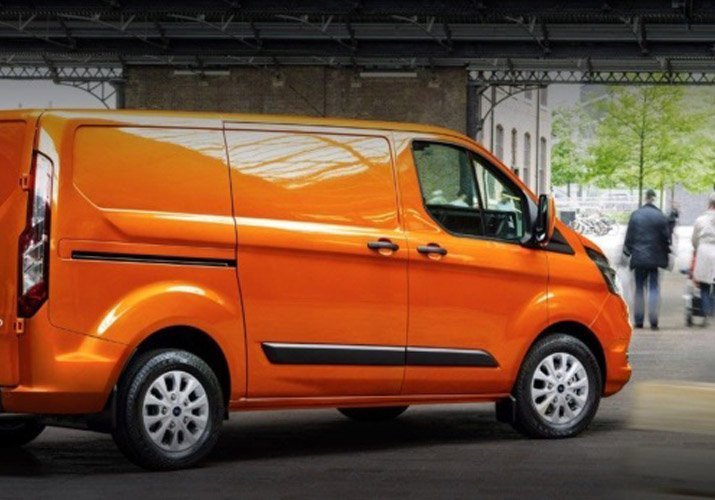 The impact of WLTP regulations, together with economic and political uncertainly, have been blamed for a 23.5% year-on-year fall in new van registrations in September.

Latest figures from the Society of Motor Manufacturers and Traders (SMMT) shows 41,216 LCVs were registered in the month, down some 12,632 units on September 2018, following last month’s switch to WLTP testing for all new van registrations.

Mike Hawes, chief executive of the SMMT, said: “These figures are unusual as LCV registrations have been growing this year, but the impact of regulatory changes, coupled with ongoing political and economic uncertainty, distorted the market in September.

“Registrations for the year-to-date are still healthy, however, but for this to be maintained we need stability restored, which should give renewed confidence to businesses to invest in their fleets.” 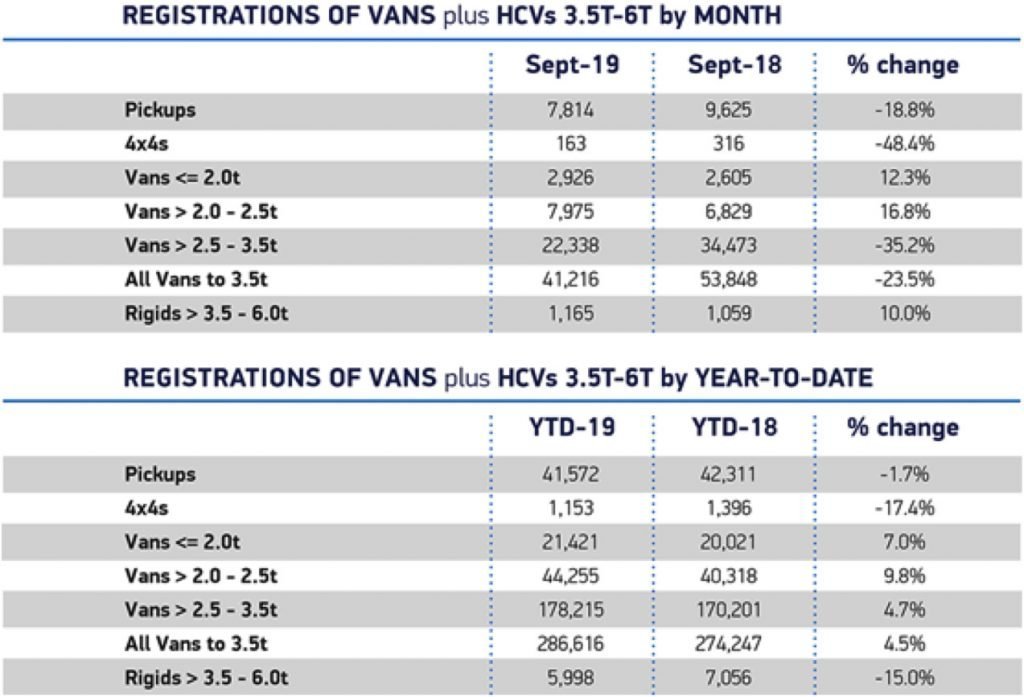 September saw the introduction of WLTP engine emissions regulations applied to vans and light trucks, which also meant there was a shortage of product availability. There were also more non-WLTP compliant vehicles registered in August in order to beat the deadline, and now these vehicles are entering the market as delivery mileage used vans.

Sue Robinson, director of the National Franchised Dealers Association, told industry publication, Fleet News: “We are expecting the market to rebalance in the final quarter of 2019 as the WLTP changes work through the system.

“Positively, the market is still up 4.5% year-to-date. However whilst dealers are saying there is still pent-up demand in the market, many buyers are holding off making purchasing decisions until the current political and economic uncertainty dissipates.”

In terms of the best-selling vans, Ford’s Transit Custom was the top-seller in September with 5,653 registrations – almost double those of the next best-selling van, the Vauxhall Vivaro.

The Transit Custom is also the best-selling van in 2019, with almost double the registrations of its larger Transit stablemate.